This was an interactive project using a hacked surveillance system, 4 surveillance cameras, the web, and the interaction of the public. People walked by a store window and activated the motion sensors in the camera. We programmed a laptop to layer the four images together to make an abstract portrait of the person which they could then retrieve from a website later. In this gallery are some of the examples of the compiled portraits taken, as well as some diagrams from our kickstarter campaign that explains the layout. 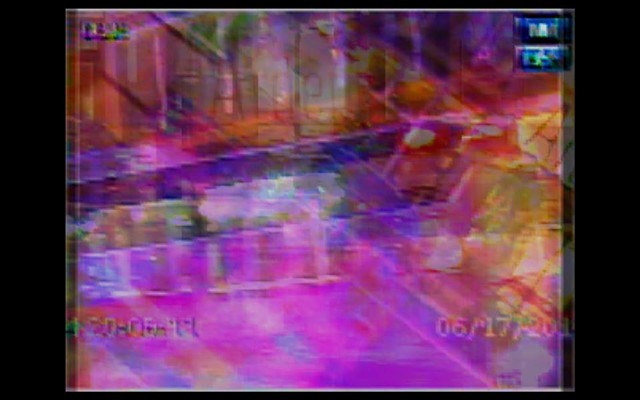 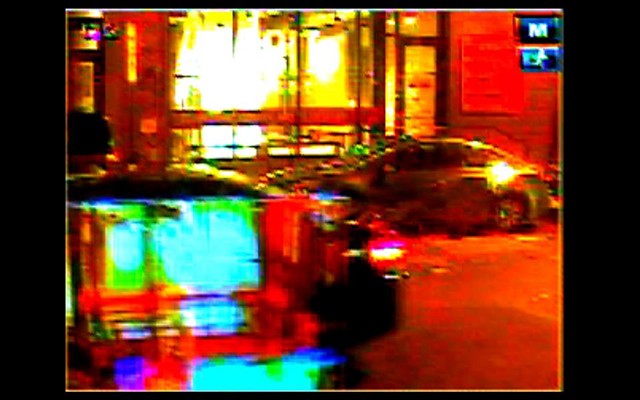 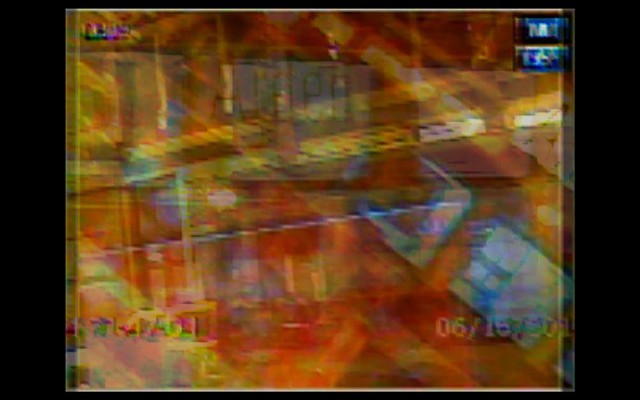 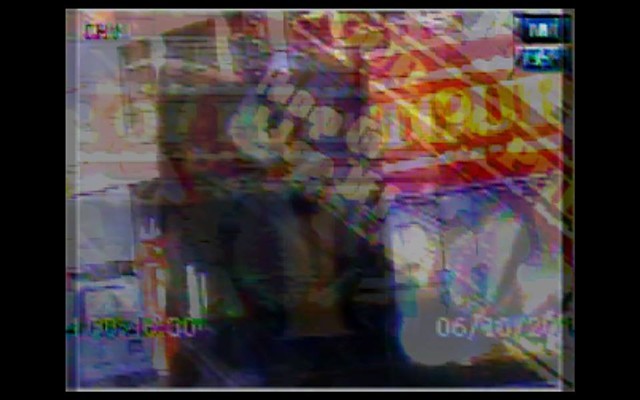 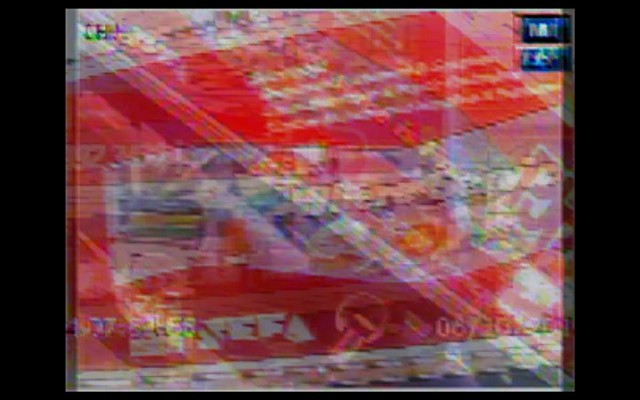 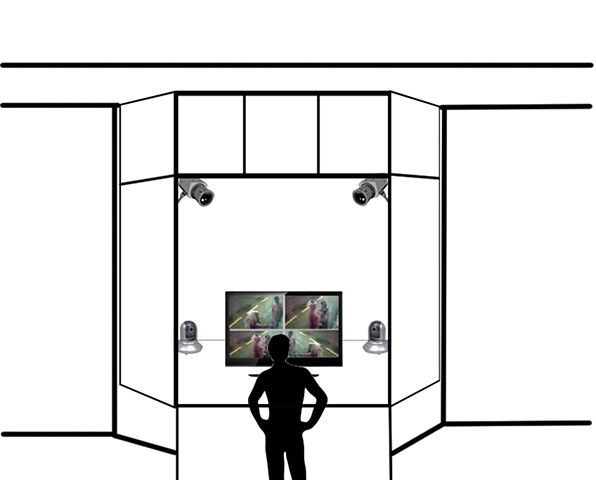 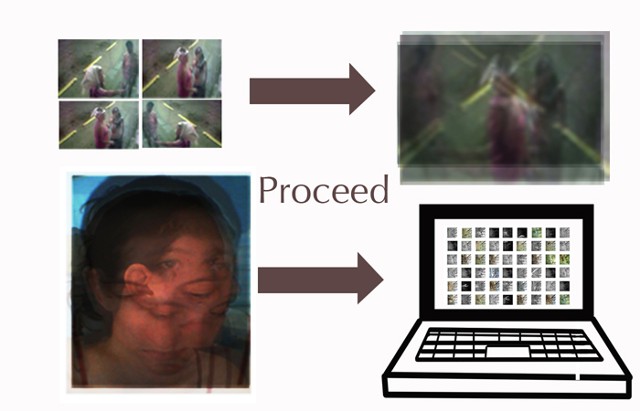 Proceed
illustrated process for how images get collected
and displayed 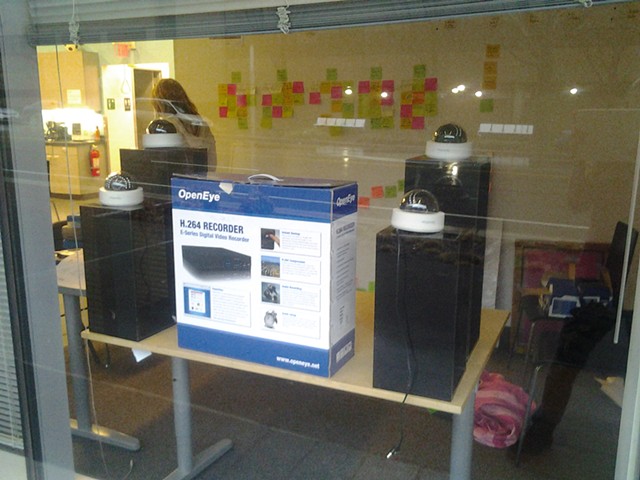 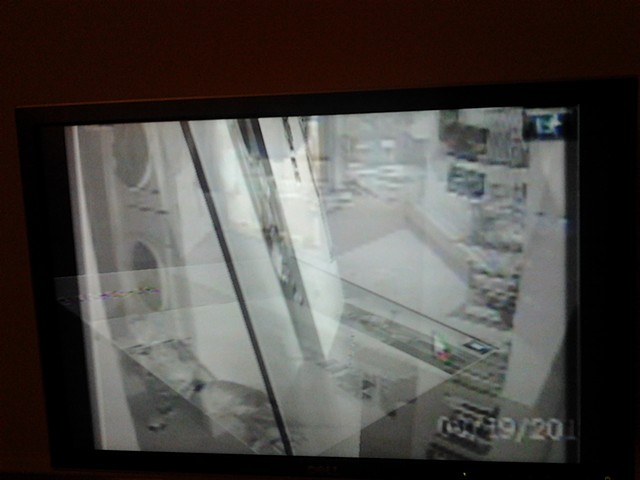 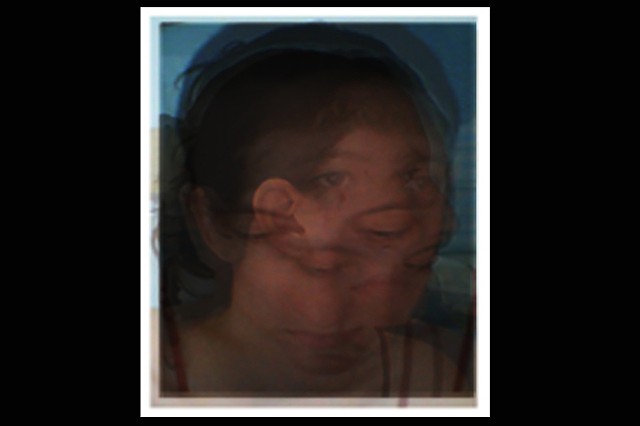 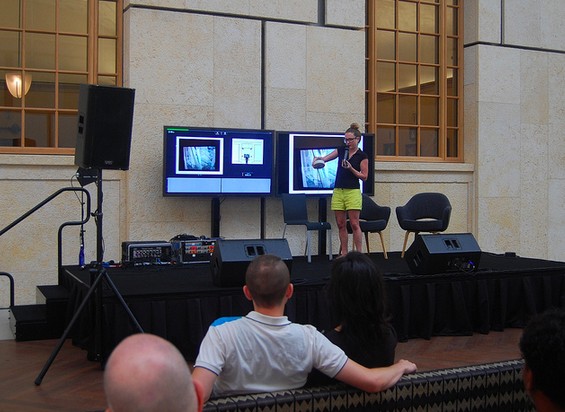 Proceed
I presented this piece at The Barnes Foundation